Newfound, originally called Pasquaney by First Nations People of the Abenaki Nation means "place where there is birchbark for canoes" or "place of the birches".

At one time there was an active movement to restore the original name but, like many other places, the final decision was made on the difficulty of remembering the name and Newfound was certainly more easily recalled so its name stuck. 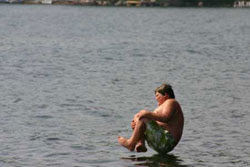 Acclaimed as one of the cleanest large lakes in the world, Newfound Lake is cherished by residents and visitors alike. Unlike many other large lakes in New England, Newfound lake still has a vast amount of open space, thanks in large part to many large landowners and camps like Mowglis - School of the Open, Pasquanney (the Native American name for the lake), Berea, Onaway and others including the NH Audubon Society. Public access for boating lies at the Southwest end of the lake at Wellington State Park where there is also a beautiful beach for swimming.
Statistics:
Watershed........61,253 Acres
Area.............4106 Acres
Shoreline........22.24 Miles
Elevation........587 feet
Greatest Depth...183 feet
-
Newfound Lake lies in four different towns along the lake. Alexandria, Bristol, Bridgewater and Hebron. 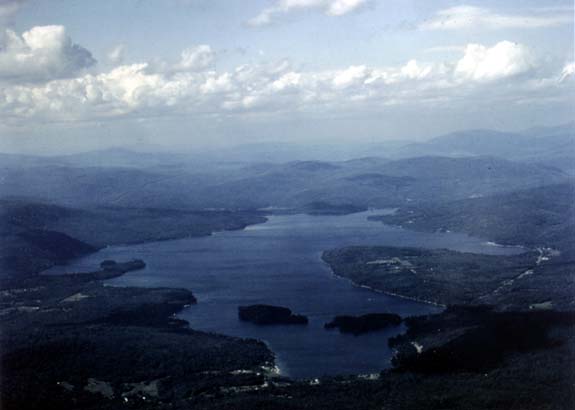 Posted by Moosewood Communications at 5:07 AM