Striving for a strong and healthy future for New Hampshire’s natural resources, the AMC has “walked the talk,“ in many cases literally, for many decades and countless miles.  As one member put it, "the AMC does a lot of good!"

____________________________
Ed's note: The AMC was produced for Heart of New Hampshire Magazine and HeartofNH.com and transferred to this website to assure that the stories and articles written for the magazine would never be lost to the public. 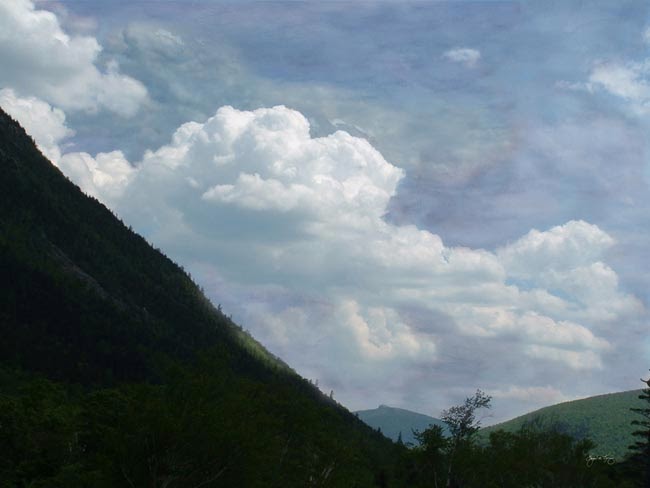 Posted by Moosewood Communications at 11:29 AM