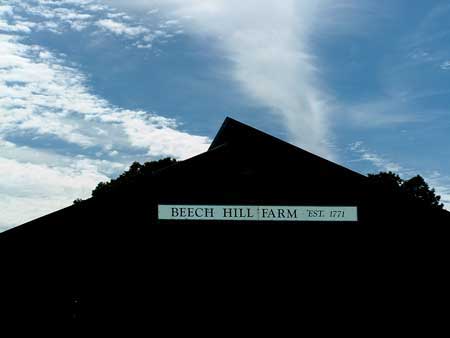 In 1740 Aaron and Susanna Kimball came to the newly established town of Hopkinton, New Hampshire. Some years later Aaron would receive a grant of land from the King of England in the area of Hopkinton known as Beech Hill. 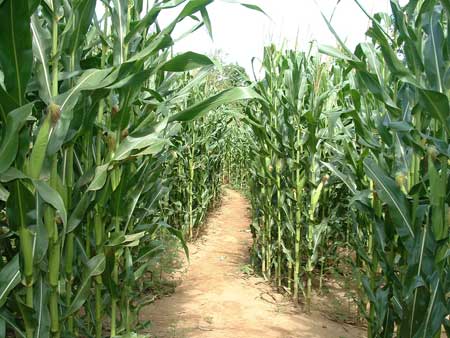 Thus began a line of descent that would establish the Kimball Family as a pre-eminent force in Hopkinton history. For nine generations, the Kimball family has run a farm here on the hill. Since the days when ancestor Herbert Kimball purchased and imported Ayrshire cattle from Scotland in 1896 and was granted one of the earliest licenses to sell raw milk, until recent years, the farm was operated as a dairy farm. Today, the newly renovated buildings now serve as an ice cream barn, gardener’s barn, farm museum, picnic area, and pavilion for group gatherings.

Robert Kimball and his wife Donna live in the Kimball homestead and have diversified the family dairy operation in an effort to preserve the heritage and integrity of one of the longest-running family owned and operated farms in the United States.

Their daughter, Holly, and her husband, Peter, are also involved in the day-to-day operation of Beech Hill Farm and Ice Cream Barn. Holly has a Master’s Degree in Education and helps to design and promote many of the farm’s educational attractions, such as the nature trail, corn mazes, and treasure hunt map courses. Additionally, she offers ongoing garden stepping stone workshops, and plant-your-own container workshops to green thumbs of all ages. Holly manages the Gardener’s Barn, and consults with customers regarding their gardening needs. 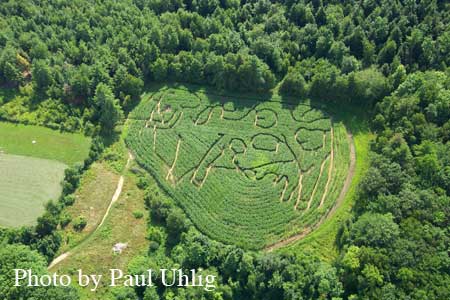 The express wagon and horse drawn sleighs that were used to deliver milk have been preserved and are on display at Beech Hill Farm, along with many other original artifacts that now fill the Corn Crib and Grain Barn Museum.

The Beech Hill Farm is a shining example of the new face of agriculture; Mixing old cherished tradition with new emerging cultural tastes. . . It is a face born of Yankee determination and the spirit of entrepreneurship.

Checking on the Cows
Prints, Cards, Poster, Here
Posted by Moosewood Communications at 4:15 AM