A Peek at Stark NH 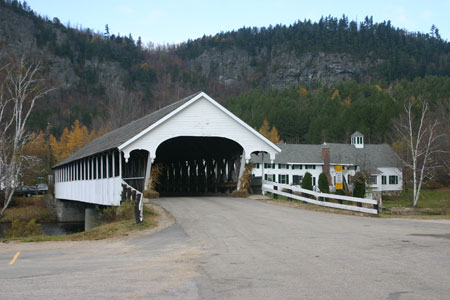 First granted in 1774, this town was named Percy, in honor of Hugh Smithson, Earl Percy and first Duke of Northumberland. The town retained this name until 1832, when in was renamed Stark in honor of General John Stark, hero of Bunker Hill and the Battle of Bennington. New Hampshire owes its motto, "Live Free or Die," to General Stark. Stark, the first to carry the new thirteen-star American flag into battle, wrote those words in July 1809, in commemoration of the Battle of Bennington. 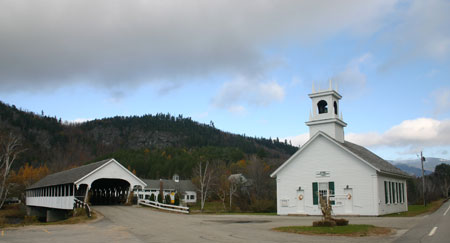 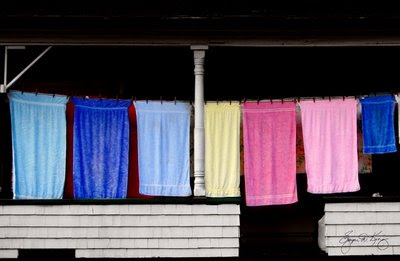 Order Cards, Prints or a Poster of this image.
Posted by Moosewood Communications at 8:16 AM